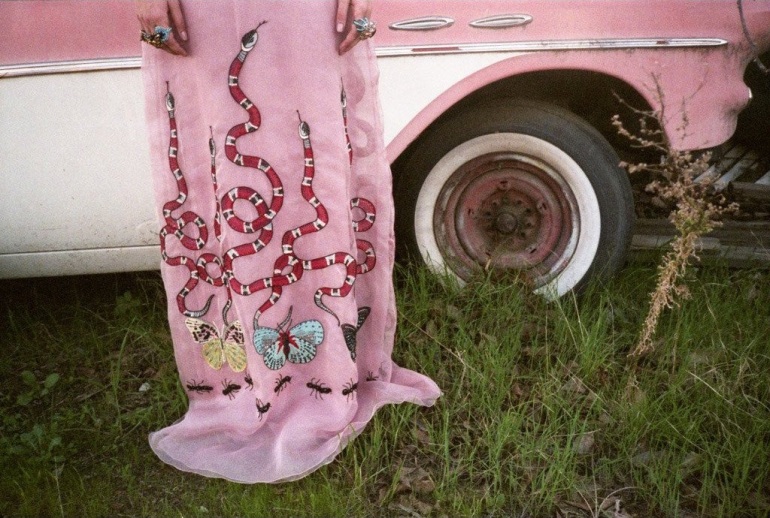 After nearly a decade of collecting art — from prints to photography to original work — I’ve found myself left with hodge-podge of styles and subjects, made more complicated by the fact Jonathan and I don’t have the exact same affinity for artwork.

Reflected in the bunch seems to be the very uncertainty, immaturity, and inconsistency that dogged us both through the whole of our twenties: a time of impulse buys, constant moves, and less purposeful living…

Sure, some of the work we still love, but other things feel inappropriate as we settle comfortably into our thirties. In truth, I simply can’t imagine packing most of it up for one more move, only to have it lean against the wall in the hallway for a year before we figure out where on earth to put it. 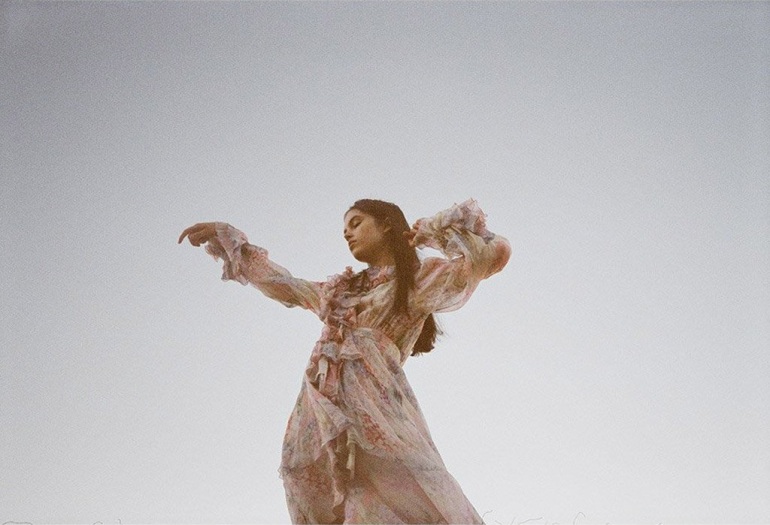 As a result, I find myself fantasizing about getting rid of every piece of art we own; the thought of fresh, blank walls and the ability to start over makes me giddy and excited. It makes me feel light.

Having nothing would give me an excuse to invest in work I’m truly coveting these days, like these atmospheric photographs by LA-based filmmaker Gia Coppola. (Yep — that Coppola!)

Isn’t there something magical about them? They’re graphic and striking, without being fussy or over-saturated. I also love the way she highlights fashion; it feels melancholy and dreamy, giving it the same sort of gritty, vintage quality that makes Sofia Coppola‘s films feel unique and other-worldly.

According to Gia’s profile on artist collective site, Tappan, fashion designer Zac Posen had this to say about her:

She’s going to be the next Coppola force to be reckoned with. They just genetically, aesthetically, have something — they’re able to capture magic.

My favorite of the bunch is probably this photo. I can’t quite put my finger on why it feels special, but it does. It has a vintage “cool girl” vibe I can’t help but like. I can just see it as a statement piece over a dresser, or even in a bathroom where you’re forced to sort of linger with it.

I look forward to finally moving and settling into a home long enough where I can invest in pieces and visual moments like this. I’m eager to give our space intention and the care it deserves; which is hard to do this when you move every year.

So what do you think? Does Gia’s work speak to you? Or hey — what artists or photographers are you enamored with right now? I’d love to know!

3 thoughts on “They Capture Magic”