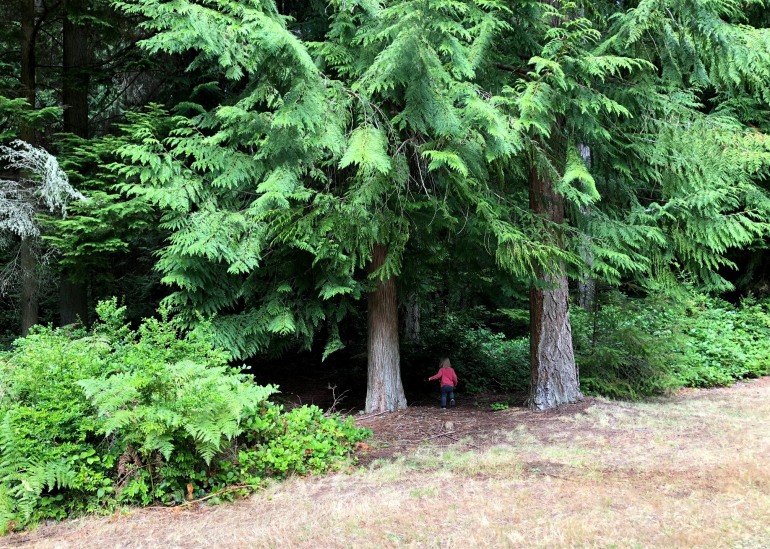 It would be an understatement to say things have been unusually busy (and stressful, and overwhelming) around here lately. Not only did we have lots and lots of family visitors, weekend after weekend, in the month of September, Fay started daycare! While we LOVE having her there and she LOVES being there, she has also (sadly) reclaimed her household status as Typhoid Fayby — meaning we’ve all been sick since the start of September. Fay also turned two! Usually nothing could overshadow that, but I admit: our distraction level has been at an all-time high because…

WE BOUGHT A HOUSE!

It’s insane to even think about; we’re still pinching ourselves. It’s not something we planned on doing for another year or two (or more), but after connecting with a local realtor about a house that came on the market in a price range too good to be true (turns out: it was), we thought “Well, hey! Let’s see if there are other houses in our price range we want to see — now that we have someone who can show us!”

Within another day, we honed in on a house that looked beautiful in photos but had been on the market since last December. Over that time, the price had dropped $70K. We felt certain there was something irreparably wrong with it, but since I had seen it on Redfin for so many months, curiosity won out and we contacted our realtor to go see it. 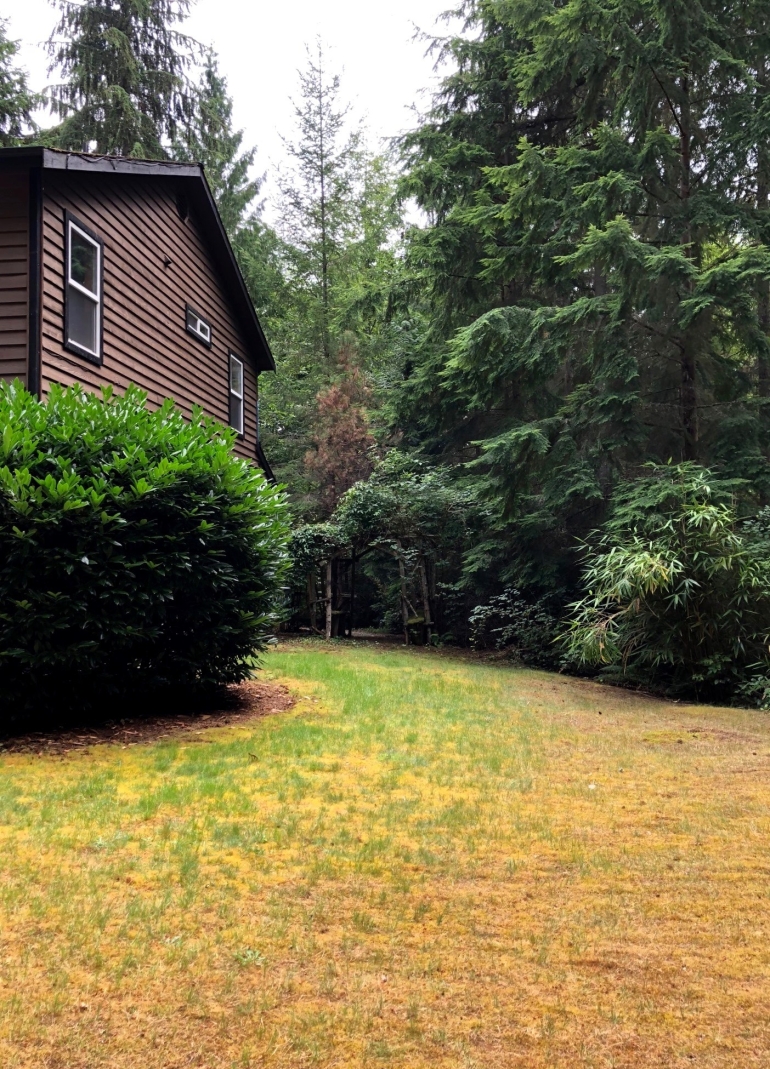 Long story short: we fell in love with it (dying grass, overgrown landscaping and all). Considering how picky I am and how risk-averse Jonathan is, I’m truly amazed we so quickly and unanimously made the decision to put in an offer on the house. I’ll spare you all of the boring details about the horror story that was getting loan and insurance estimates, putting in the offer, going back and forth about issues found during inspection, counter offers, getting quotes from vendors, and everything else involved in escrow, because that was NOT FUN.

But on September 10th, we officially signed the papers, got our keys, and closed on the house. 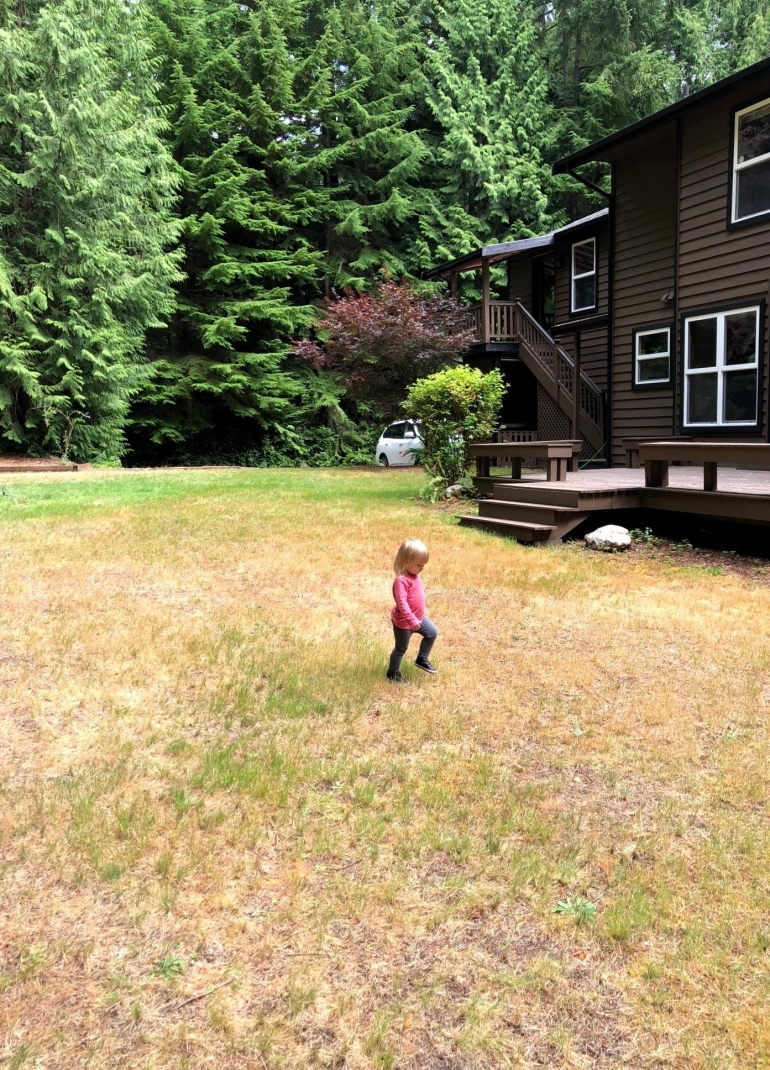 I’m so excited to share more about it with you. It’s a wonderful house, yet we’ve also identified many things we want to do to make improvements: south-facing windows to bring in more light; a new metal roof; painting trim and walls and the exterior; refinishing and refining every corner; bringing in much-needed personality; so much landscaping. 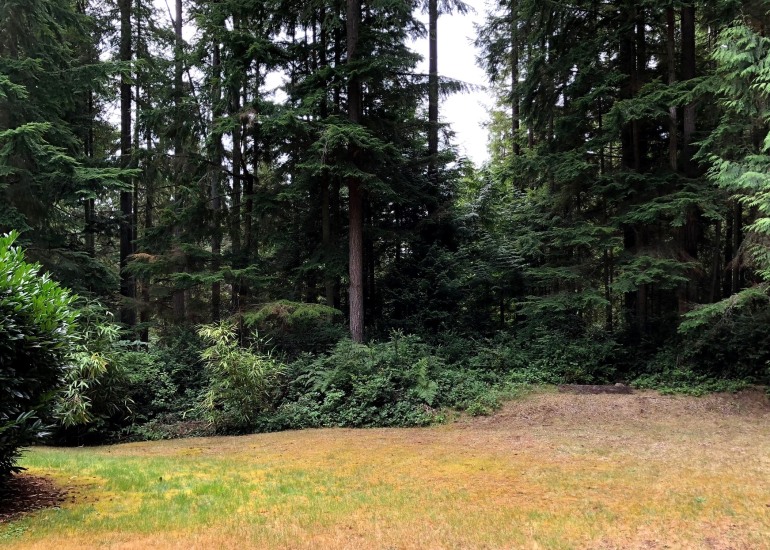 The exciting part for us is that we plan to be in this house for a long, long time. It’s the first place we will live together for more than two years, and the ability to take our time and make smart, lasting, beautiful investments has us both giddy.

Half an acre. A family home. All ours.

2 thoughts on “A Busy Few Months” 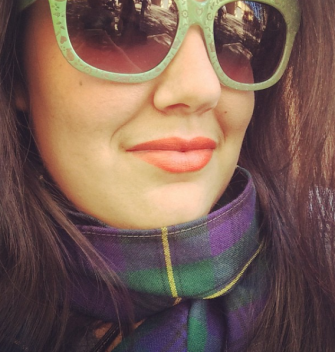 Sound Living is my personal blog dedicated to little loves, simple joys, and a full but imperfect life on the Puget Sound. Thanks for stopping by!

There was an error retrieving images from Instagram. An attempt will be remade in a few minutes.